Parallels between 'racist' America and a divided Yugoslavia

There is one topic I would like to bring up; the issue of a dividing America.

There was a video I saw, earlier this evening, where one former Yugoslavian woman talks what is going on in America, and harrowing parallels about how her own country was balkanized (divided) around the 1980s-90s, as Yugoslavia's politicians were communists who wanted to retain power at a time when communism was frowned upon, so they rebranded themselves as national socialists. For their plan to work, they needed to divide people amongst themselves.. and since Yugoslavians look alike, but had differing religions (Christianity, Catholicism, Islam), they resorted to dividing them by religion.

The politicians made things difficult for the varying social classes, generating resentment enough for people to believe in the doctrine that everyone should be made equal, in order to distract people from the politicians' malice and keep them voting for the so-called adults who say they want to bring the children under control. Social equality, it's a term you'll hear actively taught in schools to kids nowadays. 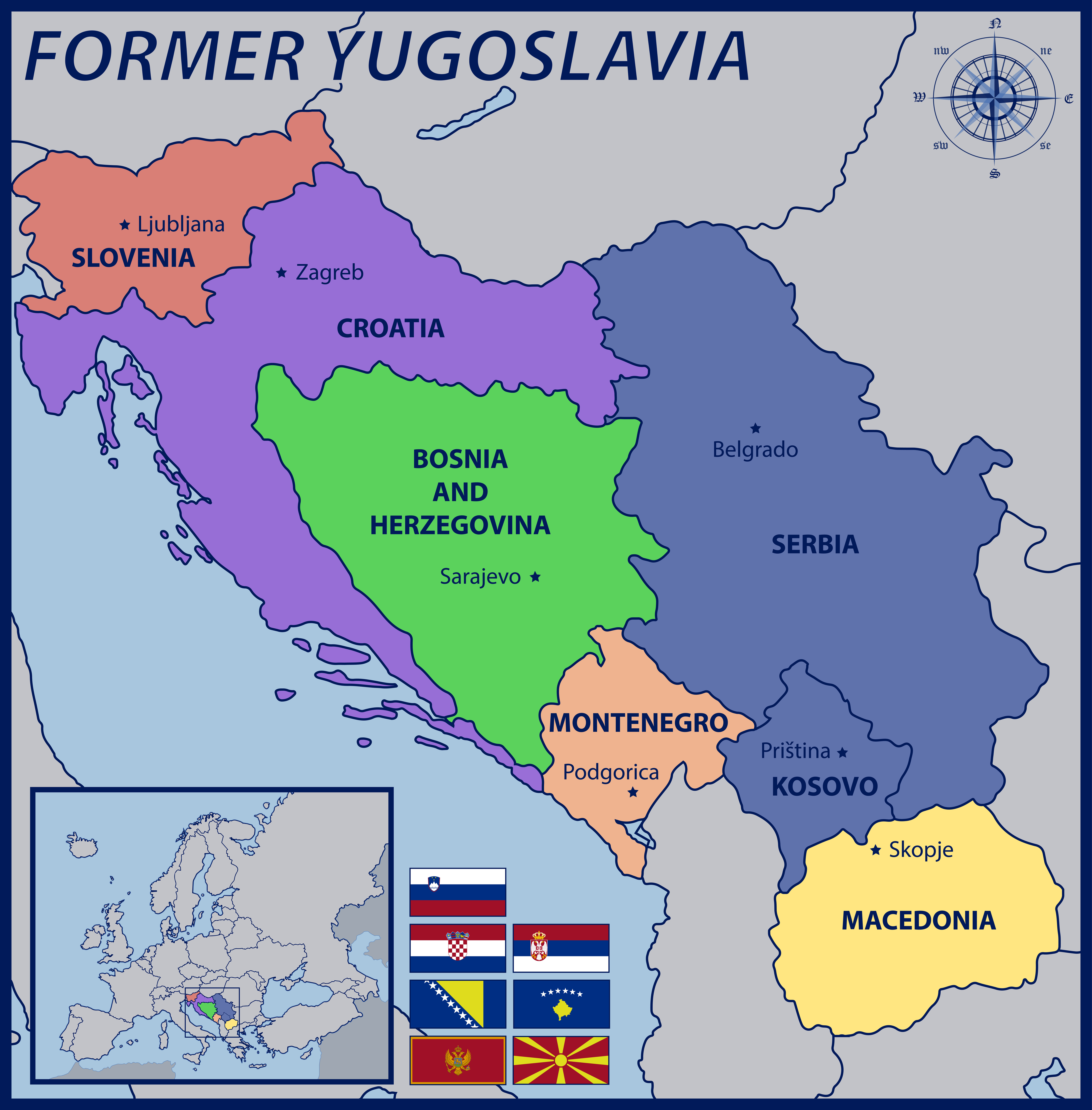 Finally, all it takes are a few "spark" events, like when a member of an opposing class inevitably does some great wrong to someone of another class (read: police officer killing George Floyd) to send the country into turmoil -- the initially peaceful protests which arose turned into bloody massacres, with destruction of property, defacing statues, building barricades against law enforcement, so on and so forth. The police weren't able to de-escalate the situation, as people, social groups and entire counties turned on each other.

It escalated into an all-out civil war, which led to 100,000 dead, and 500,000 displaced -- the country was left in shambles, and now you see Serbia, Bosnia and Herzegovina, Croatia..

Months ago, you might think of America as this wholly patriotic country, the land of the free and strong. But what has happened to Yugoslavia is in the midst of occurring to America, due to the democratic politicians who care nothing about their country's well-being - only keeping their positions of power. Ever wonder why Nancy Pelosi, despite her decrepit appearance, hasn't retired from being a politician? And if America falls in the same way, unlike Yugoslavia where the damage was kept within its borders; the USA has stood as the last bastion of hope for a free world with its economic and military might -- the alternative is letting the likes of China and Russia have their way.